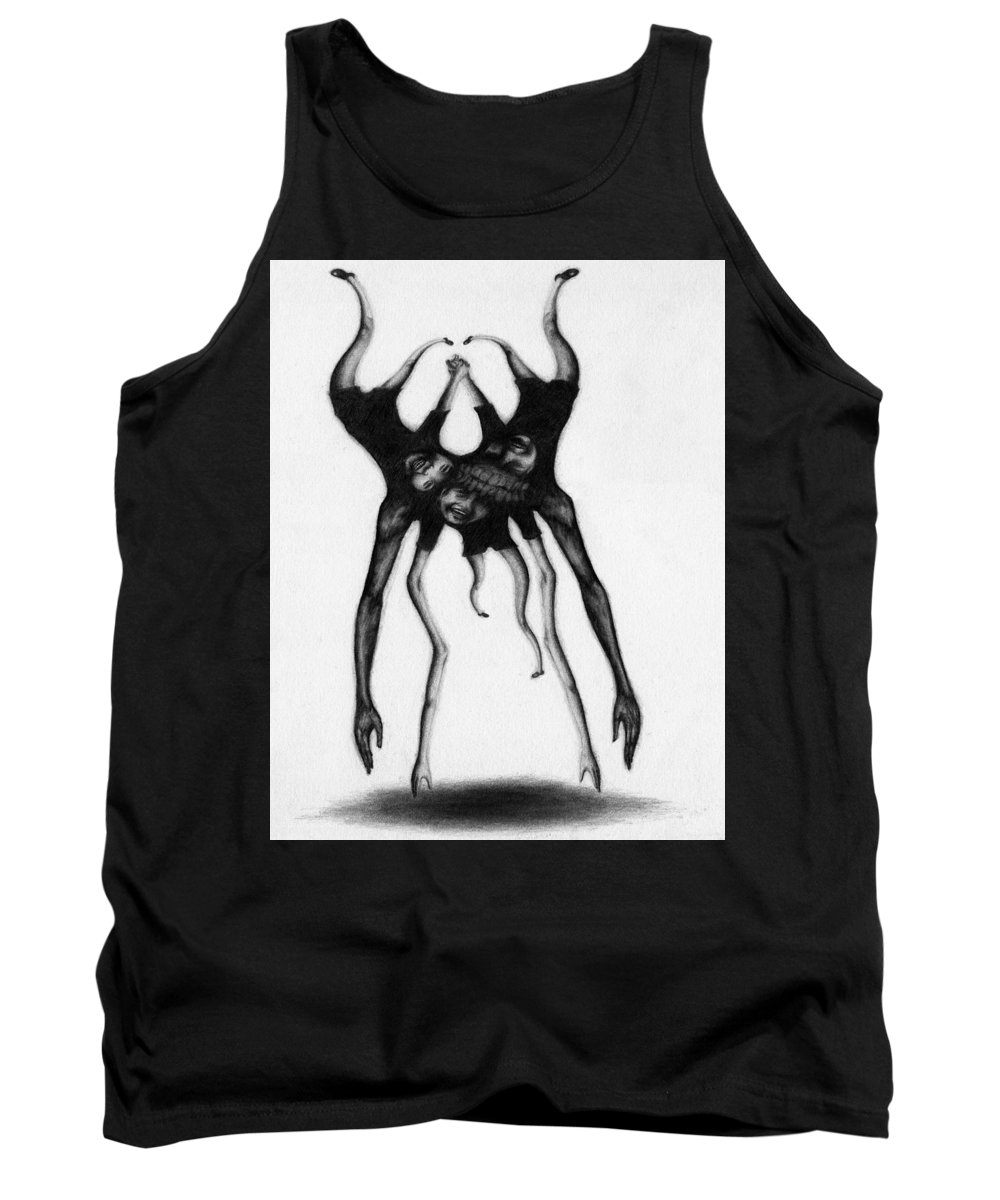 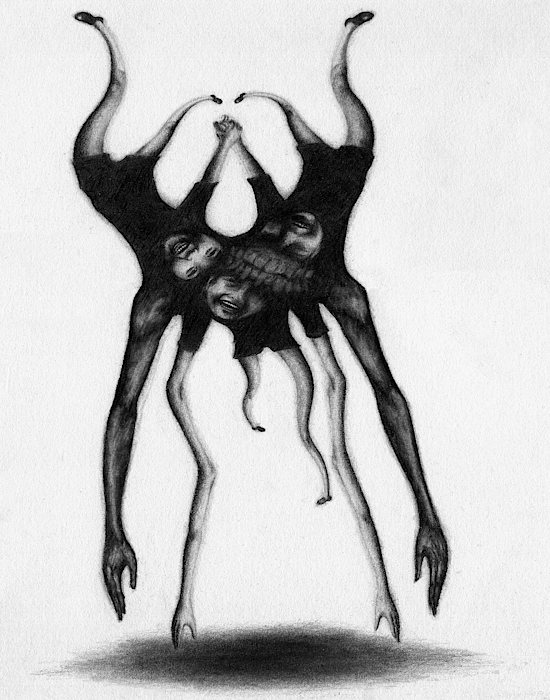 There is a photo among many long lost in history, one that is never mentioned and mostly forgotten. This particular photo taken by a photographer... more

There is a photo among many long lost in history, one that is never mentioned and mostly forgotten. This particular photo taken by a photographer documenting the horrific aftermath of the atomic bombing of Hiroshima. This photo was titled “Never Letting Go...”, it depicted the carbonized remains of what look like three children linking hands who where vaporized by the blast. This image one of the most powerful coming out of the many pictures photographed there, but strangely it never made the light of day. There is only speculation on what happened based on interviews of a few people who knew the photographer. The photographer himself soon went missing before he was able to publish the photo. It was said that days after photographing that photo, the photographer in particular was driven into madness. He did not eat, he did not sleep, cried at random, scratched himself significantly, and suffered from extreme night terrors ever since photographing the incident. He was unable to ful...