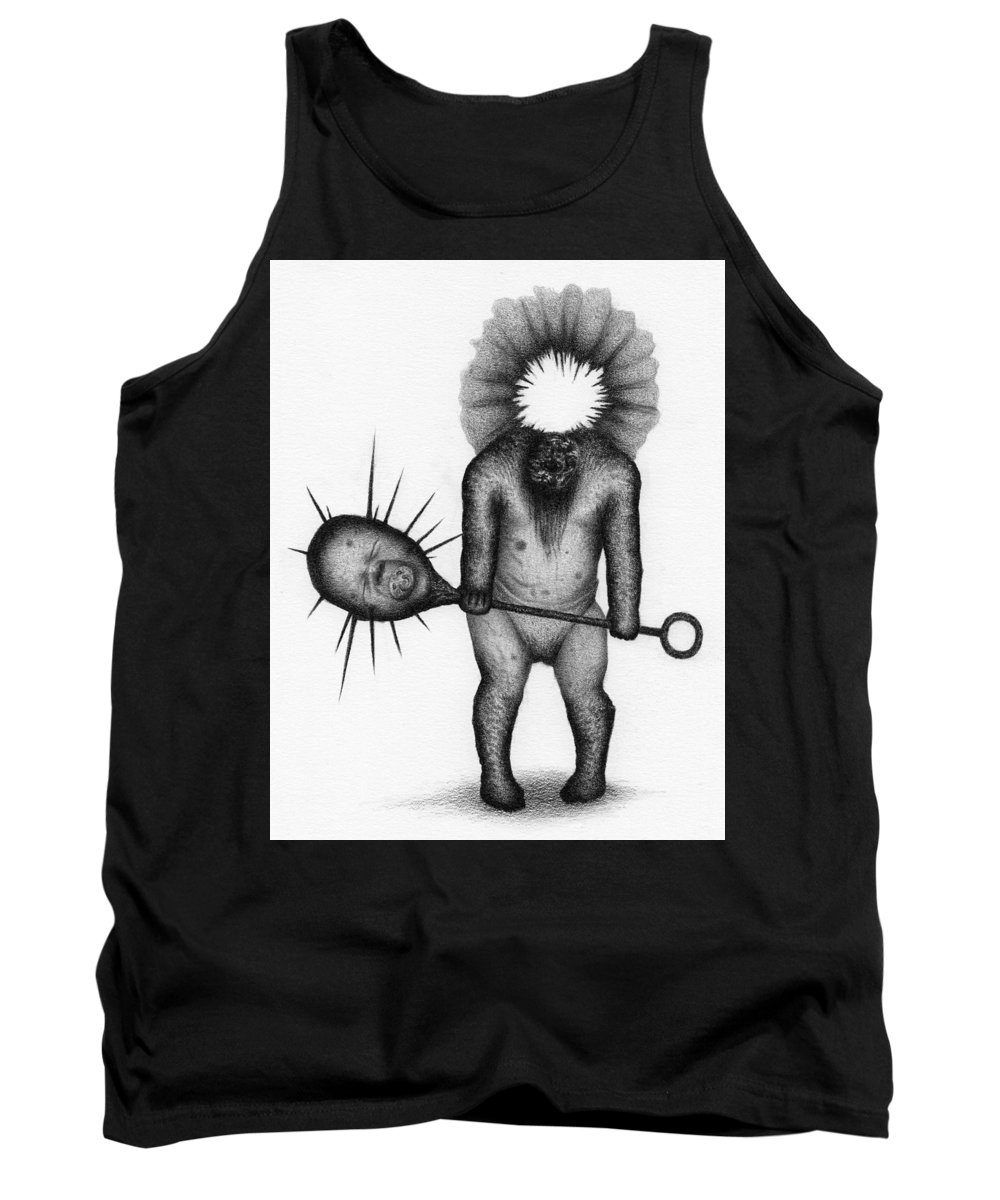 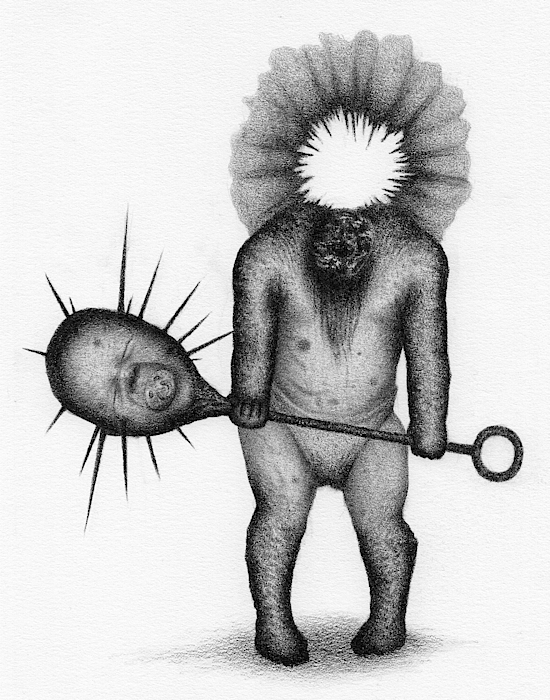 In the Nursery Wing of Blackhaven, it is known that the most vicious monstrousities tend to be born from the most violent of deaths. This holds very... more

In the Nursery Wing of Blackhaven, it is known that the most vicious monstrousities tend to be born from the most violent of deaths. This holds very true, when within lurks a monster that even demons themselves fear... An echoeing rattling marks it's presence. Demons cover and hide in it's passing knowing it's coming will leave a path of destruction in its wake. A giant hulking juggernaut with skin as tough as steel pursues the most unfortunate of victims ith a force that cannot be possibley stopped by any conventional means. Carrying with and wielding the fury of what can only be regarded as a true abombination...The life story of Nightmare Ratteler before the corruption and the story after will be available in the future in it's official full Blackhaven Demon Profile Story. Other Blackhaven Profiles: http://pyramiddhead.deviantart.com/gallery/45457103/Blackhaven-Demon-ProfilesJoin my email list for updates at http://theartofpyramiddhead.com/subscribewebsiteemaillist.htmlFind Origin...