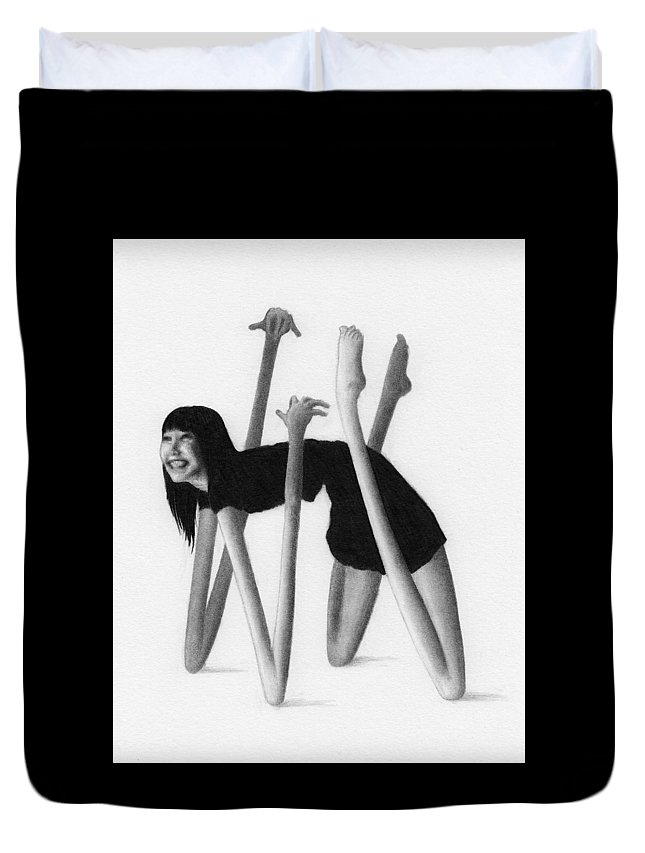 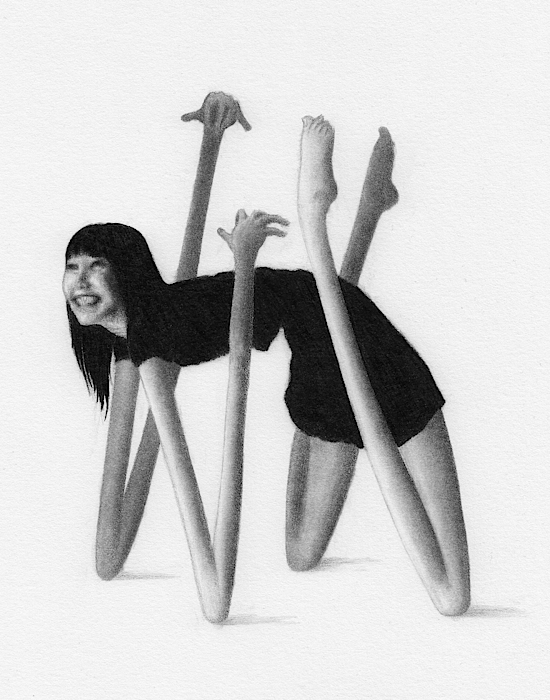 Queen duvet cover (88" x 88") featuring the image "Nighttime Greeter - Artwork" by Ryan Nieves. Our soft microfiber duvet covers are hand sewn and include a hidden zipper for easy washing and assembly. Your selected image is printed on the top surface with a soft white surface underneath. All duvet covers are machine washable with cold water and a mild detergent.

Many mysteries shroud themselves in the cover of the night, sometimes playing on the worst that the imagination has to offer. This combined with the... more

Many mysteries shroud themselves in the cover of the night, sometimes playing on the worst that the imagination has to offer. This combined with the all encompassing mysteries of the afterlife and those who do not transition on, people begin to see things they should not. Transmutation from the physical to the spiritual is similar to birth in that there are rare times when things can go wrong, coming out the way they shouldn't have. Ever since the disappearance of a young woman who once worked as a greeter for a hostess club in Japan. It is rumored that now something else greets people in the night, seemingly in the most unlikely and sometimes in the most intimate of places. There are things about the afterlife we still do not know, and maybe do not want to know. All that is certain is that she will greet you in the night...Full story to be likely told in a future book...Find Originals, Prints, and Books on my website at www.theartofpyramiddhead.comPhysical Bookstore at https://ryan-ni...