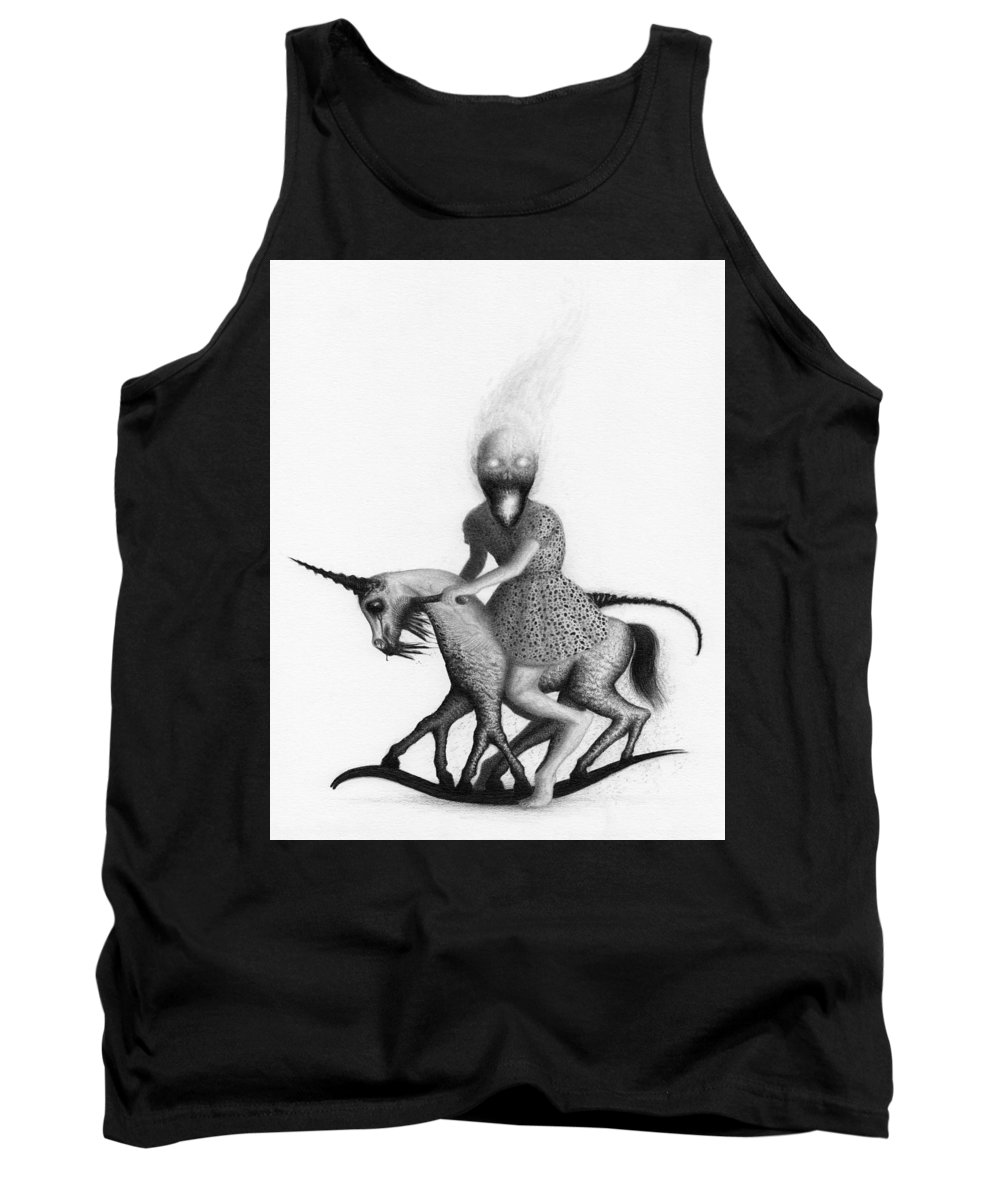 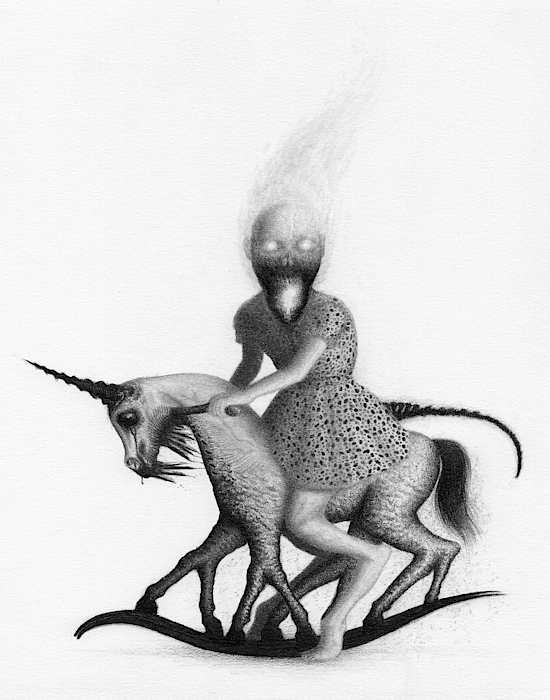 Brief Demon Profile:
One of the most volatile beings of the Orphan Wing with a unique quality unlike any other demonic manifestation in... more

Brief Demon Profile: One of the most volatile beings of the Orphan Wing with a unique quality unlike any other demonic manifestation in Blackhaven. This the ability to manifest and breath fire, a destructive property with power nearing that of a firstborn. When encountered she appears as a normal little girl on a rocking horse. But it is only a short matter of time until her rocking motion becomes abnormally fast, erratic, and violent. Screaming as she then physically morphs into the form of her demonic entity. In this room she sets whichever area she is encountered in on fire, clearing out any other presence in her facility by force. Fire can be launched and funneled through her deformed split horse'like mouth area when in pursuit of her victim. Though her only means of harm as she seemingly bound to her rocking horse, the unpredictability and relentlessness of her fire makes it especially deadly...The life story of Phillipa The Crackling Rider before the corruption will be available...