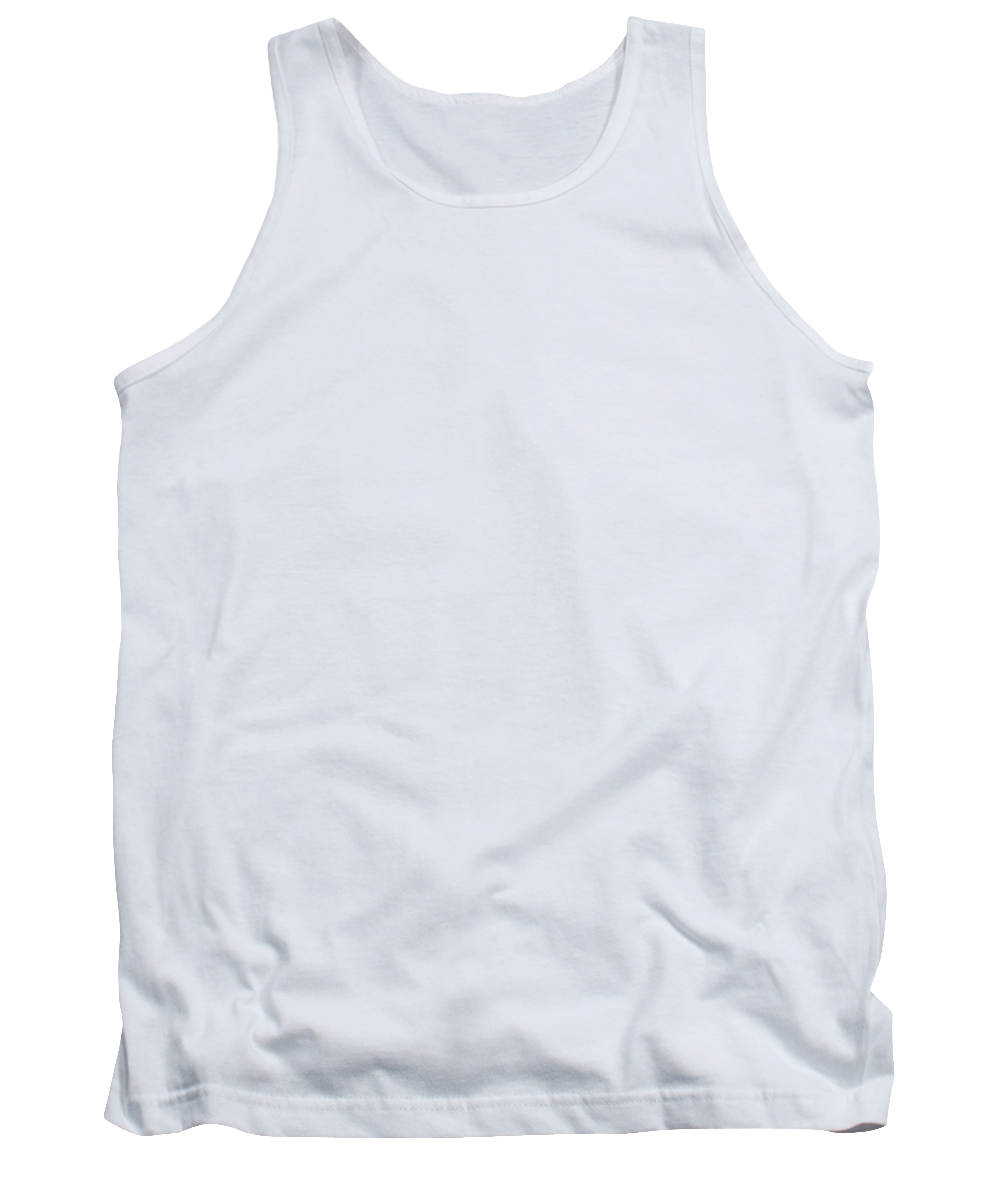 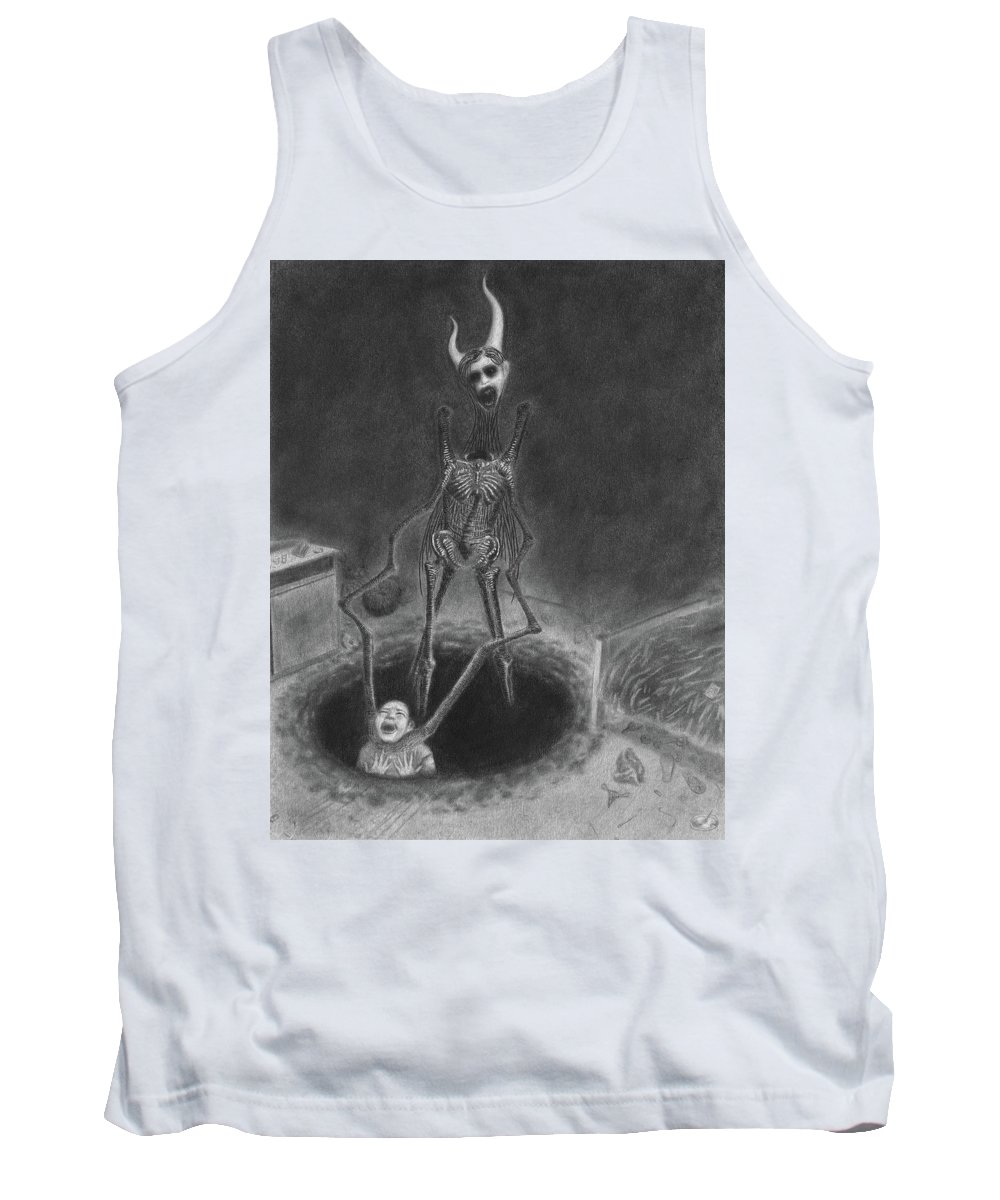 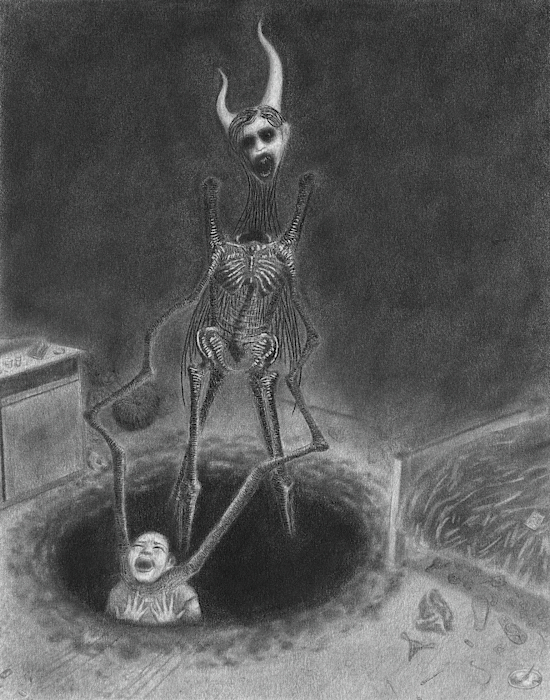 "Angels And Demons" series will present 3 pairs of drawings with similar yet contrasting narratives and visuals based on either the perspective of an angel or a demon, focusing on the elements of tragedy and drama associated with each one. Piece 2- Resolution - Quote from the narrative below - “Both once neglected, their resolution could only be found, together... In the abyss...”Continue below to read the full story behind this quote and this piece. It was first love, a man and a woman one night long ago in their youth under the dim lights of the bar. Both run aways coming both from horrible circumstances she felt they had a special bond. Drunk and chatting late into the night at the bar, the couple decided to stay for a night at a nearby motel after. That night the intoxication and lust took full throttle without a worry in the world. The aftermath of this night left the woman unknowingly pregnant. Unlike most men, though sort of aggressive seemed to treat her right, but most...