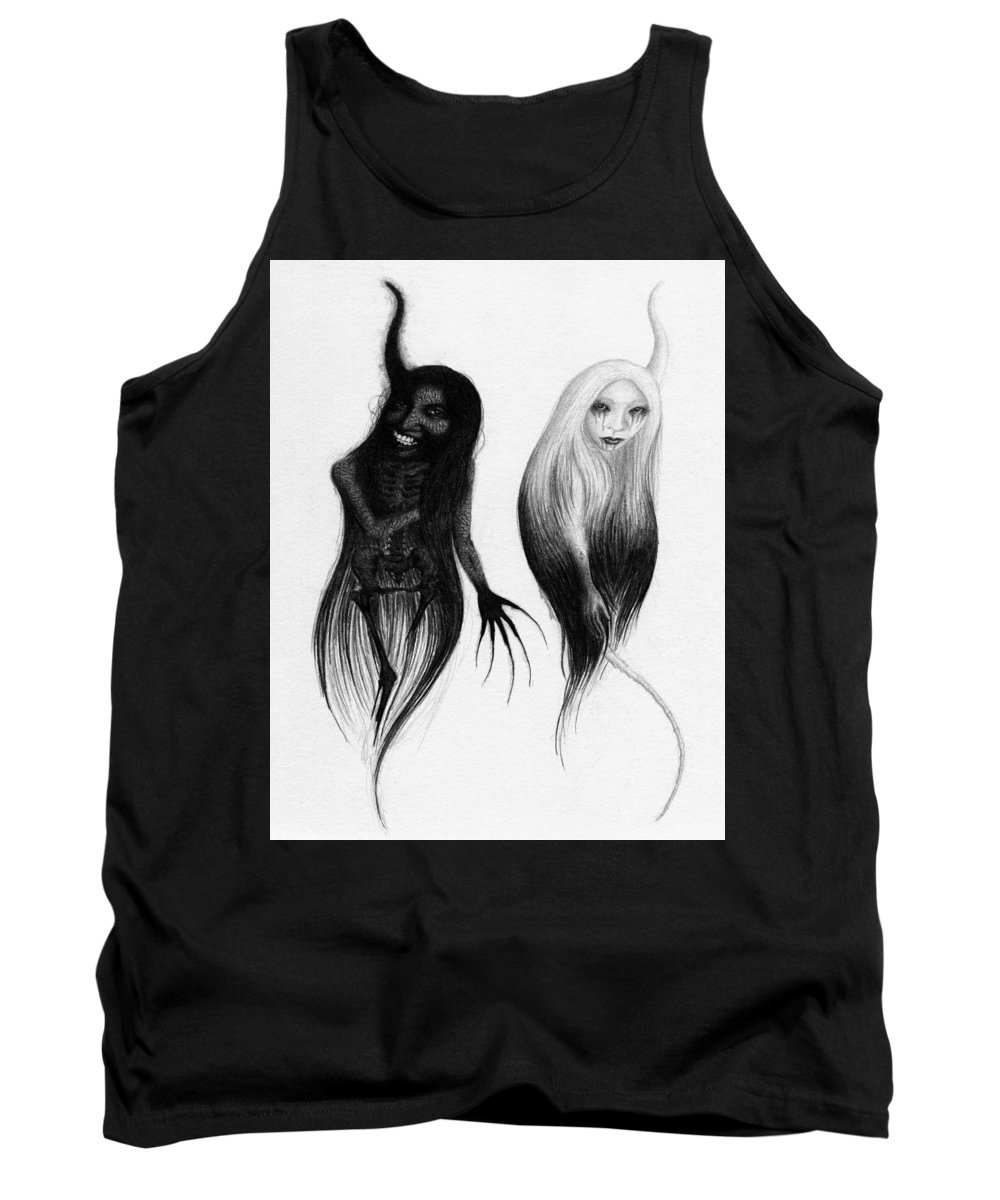 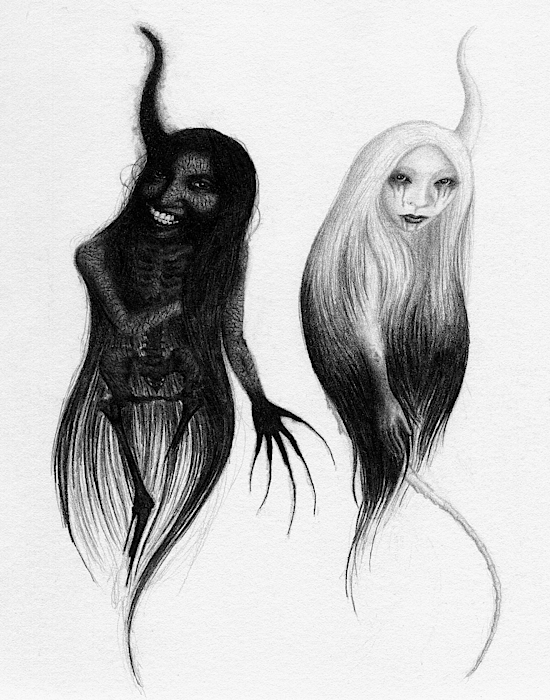 There is a tale of twin sisters... Originally born in China, both orphaned at a very young age. Their parents were murdered and the sisters left to... more

There is a tale of twin sisters... Originally born in China, both orphaned at a very young age. Their parents were murdered and the sisters left to fend for themselves. The sisters had rough times in the streets, ignored and often taken advantage of, but always looked out for and cared for one another. One sister we will call Ling wanted to be adopted by a new family, to live happily in a new home with her sister we will call Jiao. Jiao became accustomed to life in the streets and wanted them to survive on their own so she prevented Ling from seeking out another family. Jiao was a trouble maker and always stole food and other things to survive while Ling would try to find honest work and take on small random tasks to help make just enough to be able to feed and care themselves. Ling struggled with this as they mostly survived due to Jiao's efforts. One day while Ling was walking around she was mistaken for Jiao by an angry man and kidnapped. The angered man brutally beat the terrified...