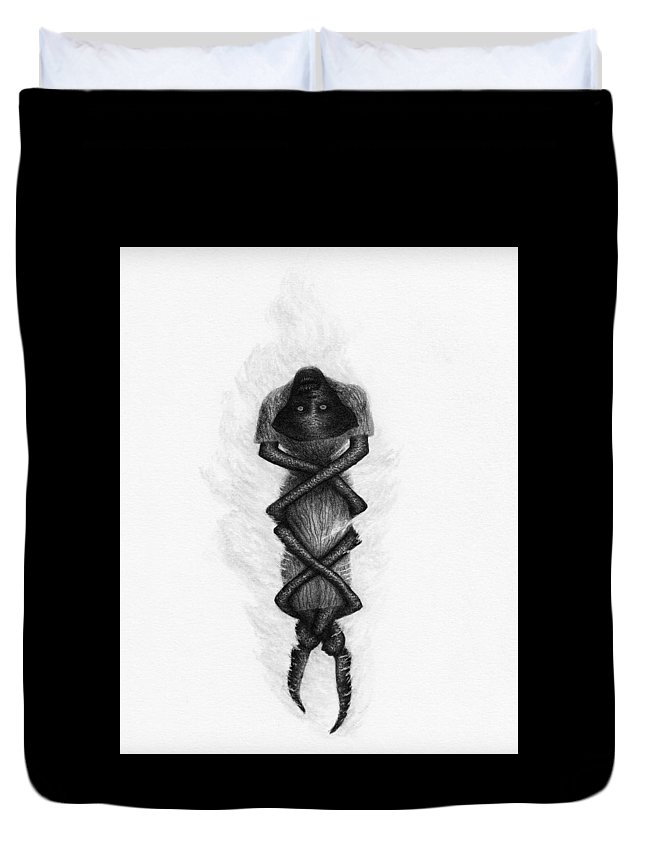 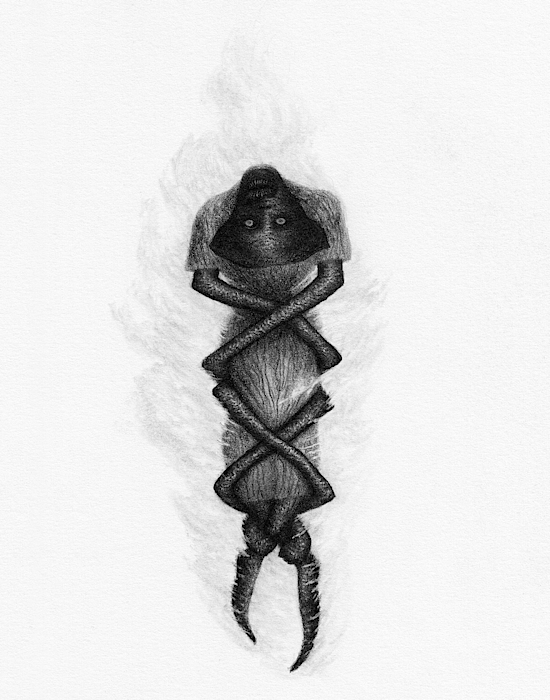 Queen duvet cover (88" x 88") featuring the image "The Deranged Nurse - Artwork " by Ryan Nieves. Our soft microfiber duvet covers are hand sewn and include a hidden zipper for easy washing and assembly. Your selected image is printed on the top surface with a soft white surface underneath. All duvet covers are machine washable with cold water and a mild detergent.

The one who was chosen, afflicted with a vision, seeing what should not have been seen... Through eyes that were not her own she peered deeply into a... more

The one who was chosen, afflicted with a vision, seeing what should not have been seen... Through eyes that were not her own she peered deeply into a secret, hidden in the heart of Blackhaven Institution's underbelly. What this vision showed her not only twisted her mind, but the pain it brought with it twisted her body, completely decimating her psyche. Stumbling and heaving into Blackhaven Institution after mysterious whispers from a voice she associated with god. She believed she had realized her calling, though carrying with her an expression as if completely disconnected from reality. She knew the truth, hellbent she knew the only way it would end. Believing her soul, that all souls could be saved by first becoming cleansed by fire. Before anyone could stop her she doused herself in gasoline and then set herself on fire. The deranged nurse brought about Blackhaven Institution's end and unleashed the beginning of the corruption on the day of the fire... Even in the alternate Blackh...