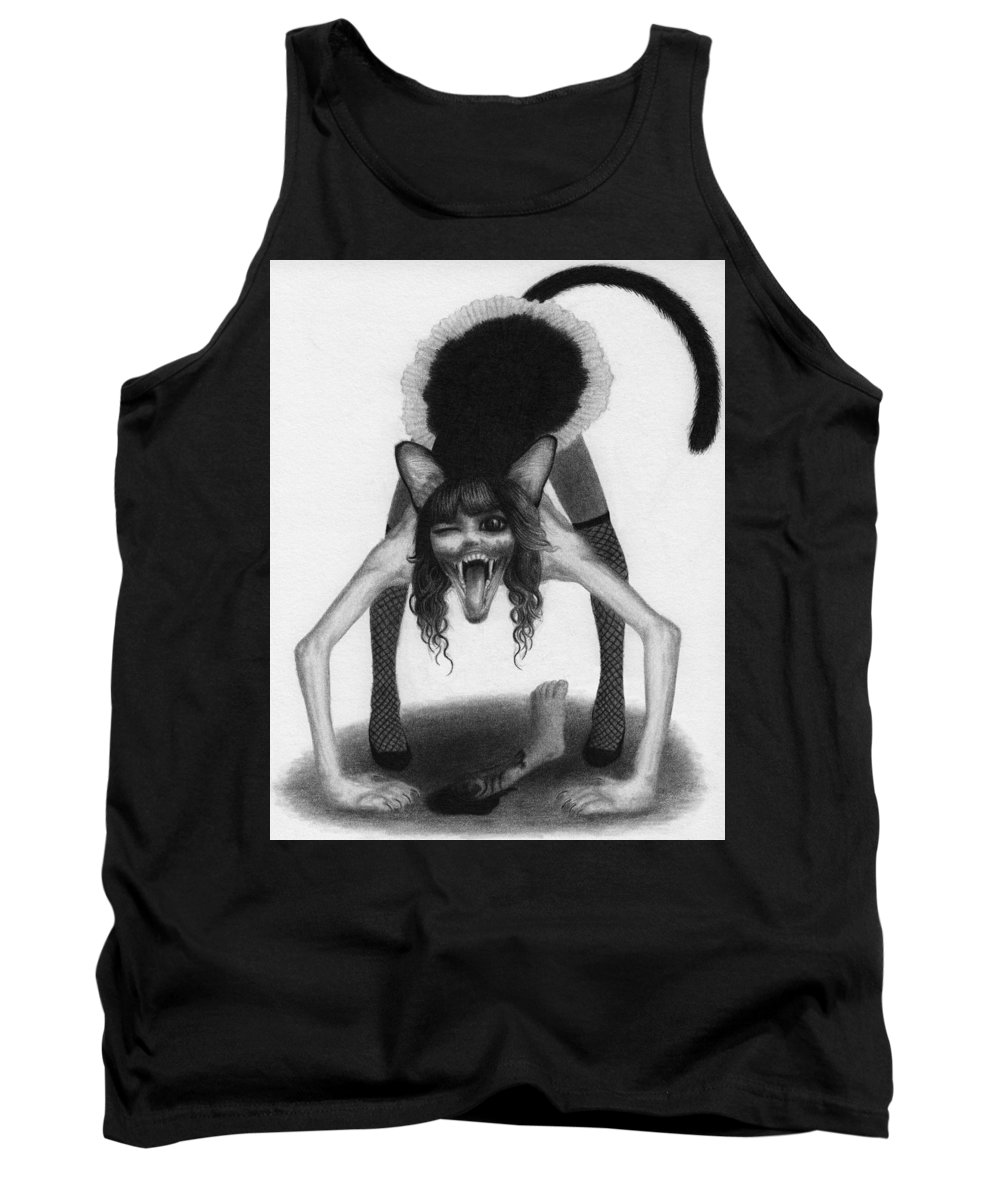 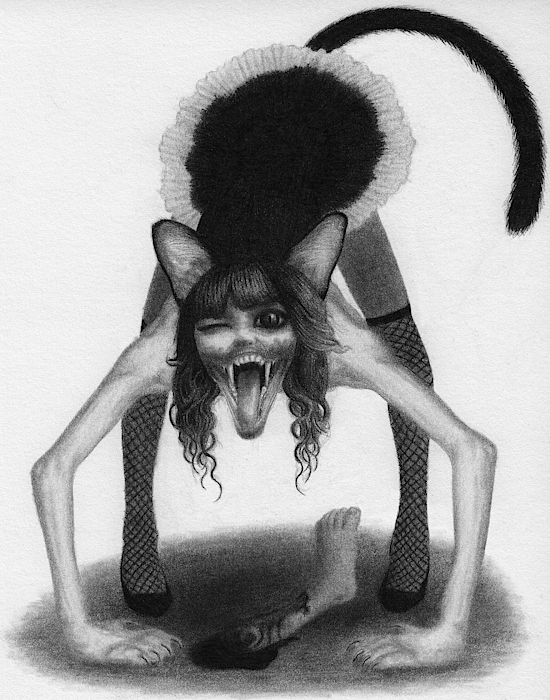 Thought to have been completely hunted down and vanquished in ancient times there has been a modern resurgence of a long forgotten beast from Asia... more

Thought to have been completely hunted down and vanquished in ancient times there has been a modern resurgence of a long forgotten beast from Asia known as the wereneko. The wereneko are very similar to and are the eastern equivalent of the werewolf. Wereneko like werewolves are humans inflicted by a curse that gives them the ability to shapeshift a half human half beast creature with primal and violent tendencies. The wereneko's origins and the curse itself though generally similar very are much different from those of the werewolf. The curse of the wereneko appeared in ancient times as the result of an encounter with a sort of cat yokai known as the Nekomata who's spirit was believed to possess the body and inflict its victim with the wereneko curse in order to feed again in a physical form. The spirit of a cursed Nekomata sought out mostly females as victims for the curse and would lure them into the mountains where they would be inflicted. Once possessed, inflicted with the curse...