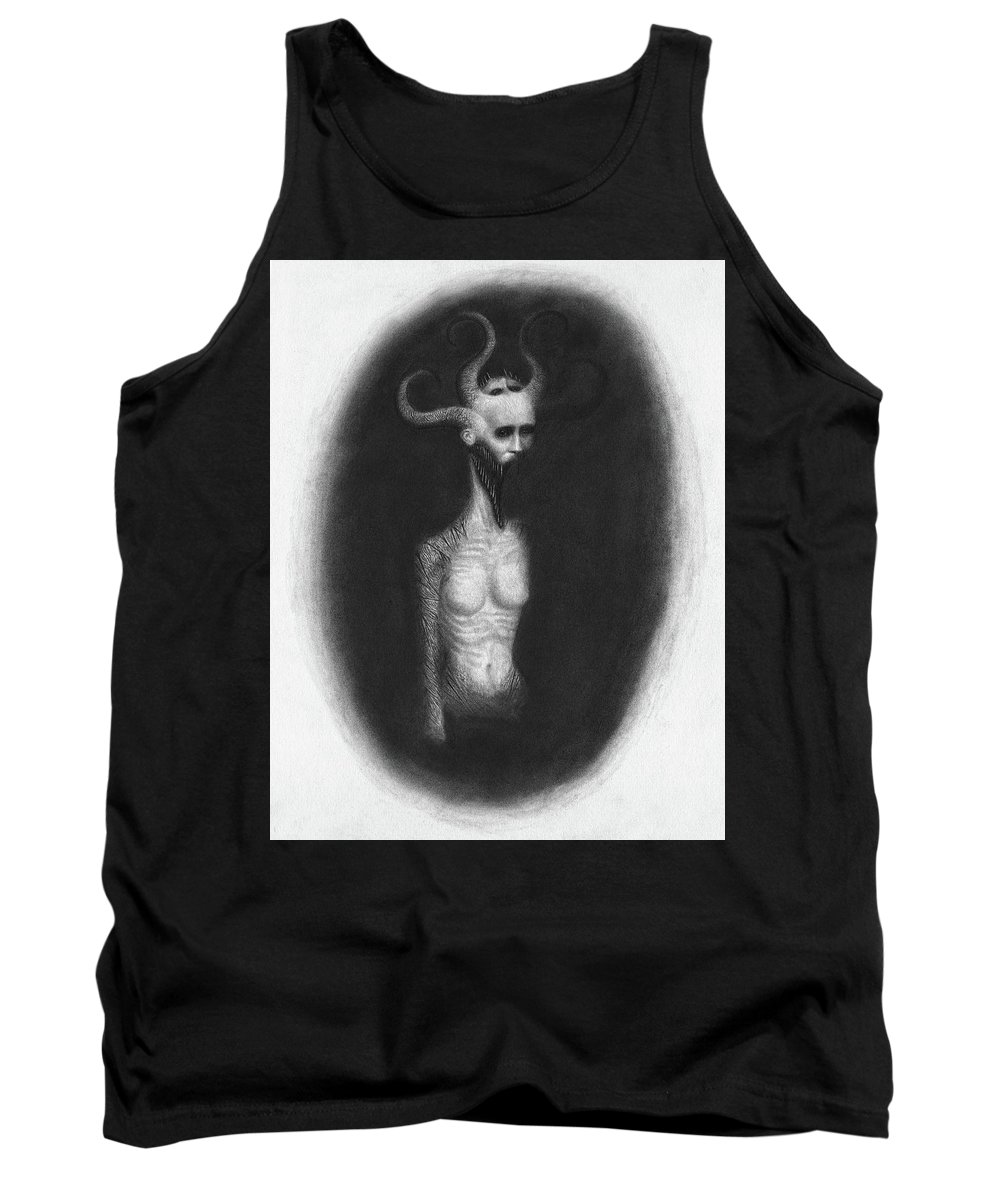 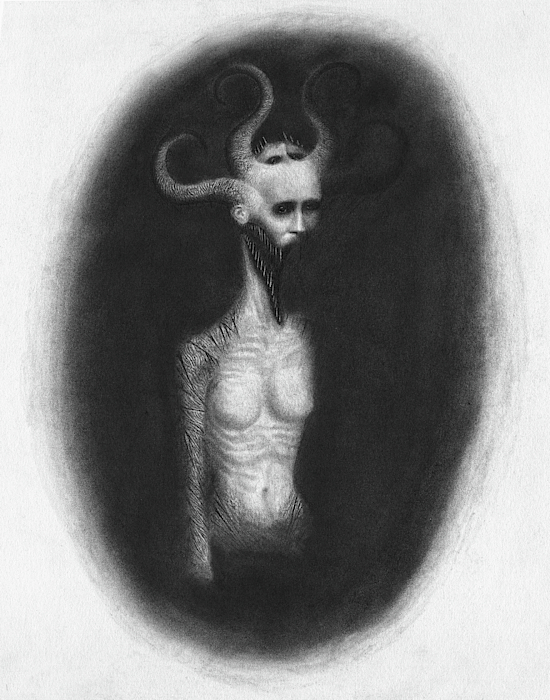 That Which Feasts On The Seventh Night - Artwork Tank Top

It was 10am on a Saturday morning and I just made it in time to my college math class, just after another abnormally late and very odd night at my... more

It was 10am on a Saturday morning and I just made it in time to my college math class, just after another abnormally late and very odd night at my friend's house. Over the week I had watched him become afflicted by some strange paranoia. It all started when he told me about this crazy freaky nightmare he had the previous Sunday night in which he was visited by some strange being. This worried me as the more time passed the more unhealthy, tired, delusional he began to look. Wednesday afternoon was the last time he mentioned this nightmare describing it in detail, freaking me out by his description of his visitor. This visitor, tall and lanky most of its body was covered by the surrounding darkness. He mentioned the being was pale, having four eyes, two noses, and four tentacles sprouting out of its head with dark textured wavy patterned skin. That it had a gaping maw lined with razor sharp teeth stretching from the back of its head down almost to its left shoulder. Before he could fi...